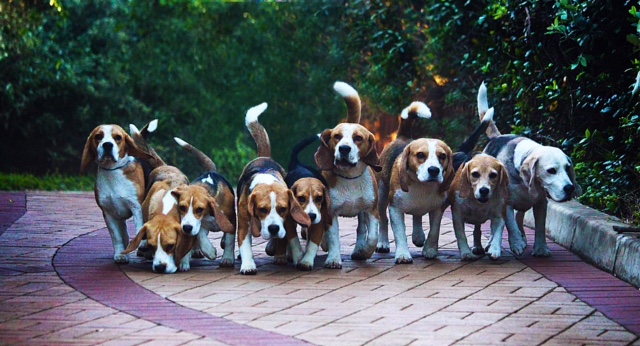 Not only did he win Best In Show at the Beagle Specialty under a Breed Specialist Mr Jochen H Eberhardt, he also won Best In Show under Mr Kevin Young at the Algoa Hound Club.
He finished in the Top 10 at the Gauteng Scent Hunt Club.
No 44 on the Animaltalk Top 100 All Breed system, Kai was the highest rankest SA Bred Beagle &
Kai also won the Top 32 SA Bred Animaltalk Invitational held at WODAC. 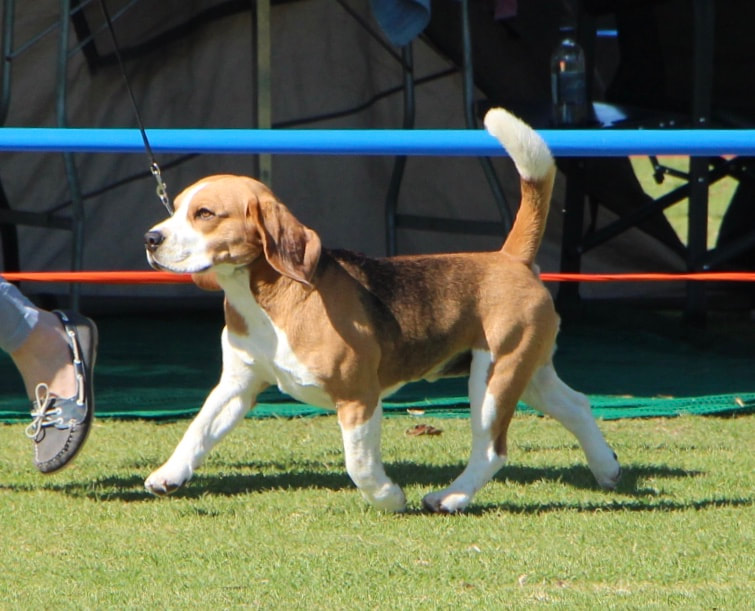 Beagle Association Of Gauteng brought out UK Judge Colin Ashmore from Buttermere Beagles in England, we had a great day of showing and we would like to thank him for the compliments he had for Kai & Phoenix.

Another achievement for Phoenix earlier this month is taking her third Challenge Certificate, Reserve BOB and 1st in the Puppy Group under UK Judge Mrs Jill Peak (Bayard Beagles) 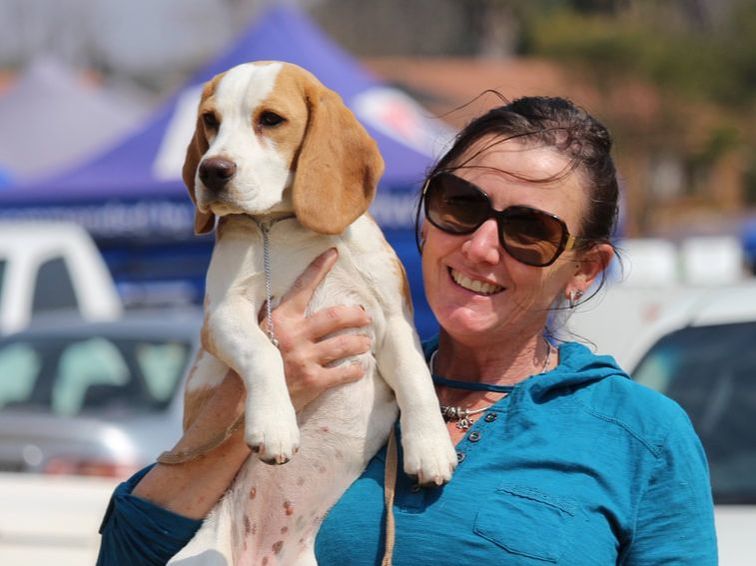 2017 was a relaxing year for our kennel, we took the occasional break from the ring and let the beagles enjoy the field. However we did attend the Beagle Speciality under Beagle Breeder & Judge Elly Vervoot from Holland. Jolie went BISS. 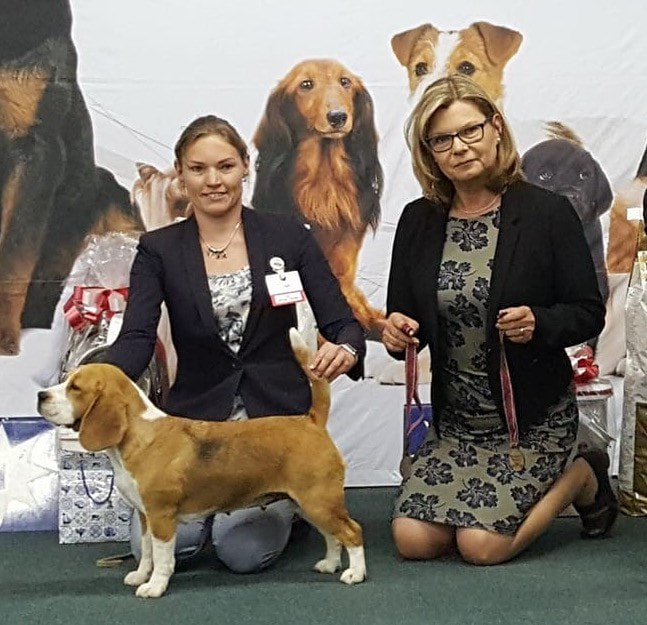 The Cherry on Top this year however has to go to our working dogs:

Special Mention to CH Tag who achieved the most incredible results: 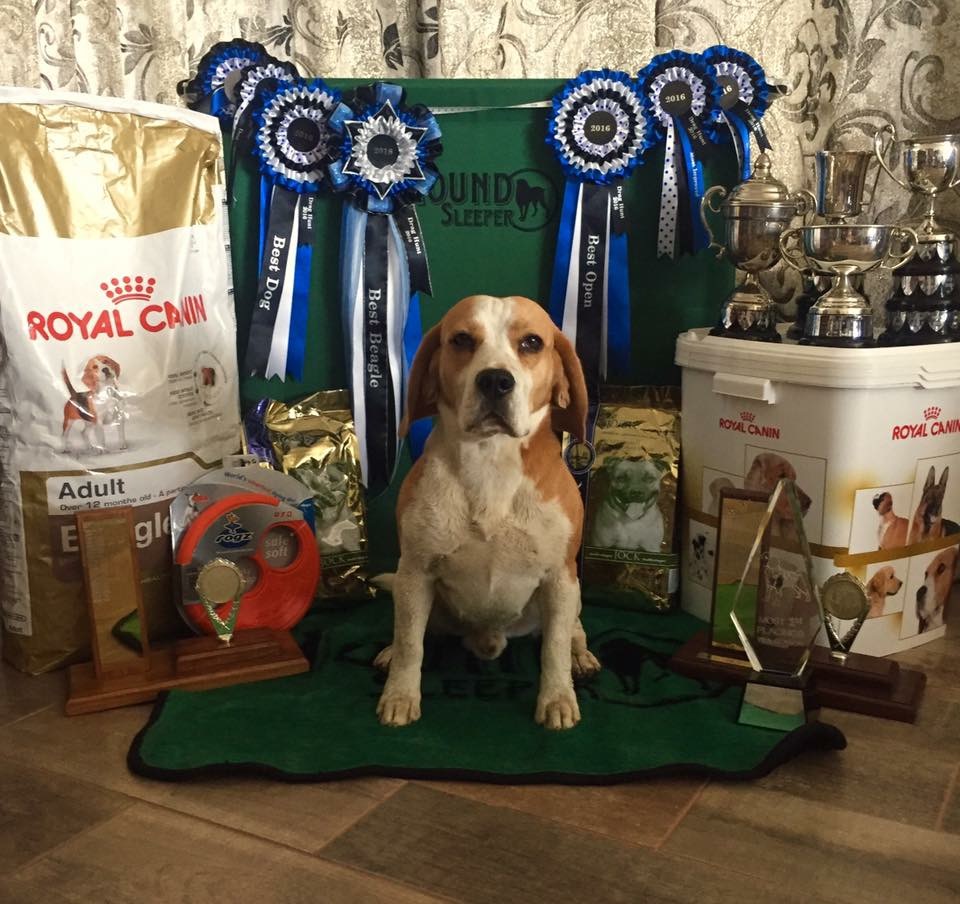 What a year 2015 has been, Voxcreek have made up 7 Breed Champions & 1 International Champion during the course of the show season, what a feat that is.... our dogs results speak for themselves.

And not to be outdone by the babies, Drover gained his International Champion Status: 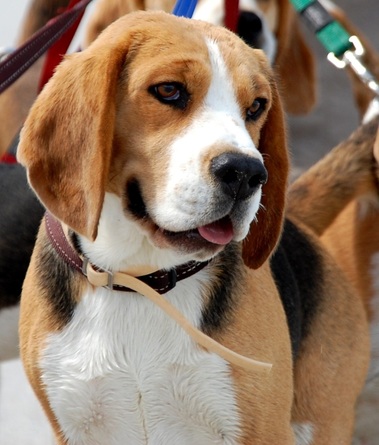